‘Bad’ cholesterol: White Meat and Red Meat are the same 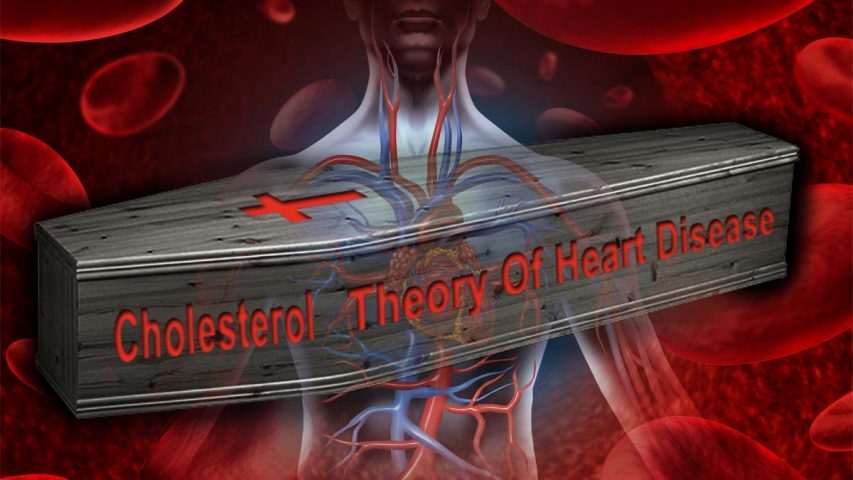 Eating white meat, such as poultry, will have an identical effect on your cholesterol level as eating red beef, new research indicates.

The long-held belief that eating white meat is less harmful for your heart may still hold true, because there may be other effects from eating red meat that contribute to cardiovascular disease, said the University of California, San Francisco researchers. This needs to be explored in more detail, they added. Non-meat proteins such as vegetables, dairy, and legumes, including beans, show the best cholesterol benefit, according to the new study published Tuesday in the American Journal of Clinical Nutrition.

‘Bad’ cholesterol can lead to heart disease
It is well-known that saturated fats increase the concentration of LDL, or “bad” cholesterol, in your bloodstream and if this harmful waxy substance builds up in your arteries, the result could be a heart attack or stroke. Saturated fats, most of which come from animal sources, include butter, beef fat and poultry skin. Dietitians have assumed that the generally high saturated fat content of red meat contributes to cardiovascular disease risk, yet no one has adequately tested this theory, according to the researchers. And so they put the long-held belief to the test. More than 100 healthy men and women between ages 21 and 65 were randomly assigned to either the high-saturated fat, provided primarily by butter and full-fat foods, or low saturated fat groups.

All participants, who abstained from alcohol for the duration of the study, cycled through three test diets: red meat diet, white meat diet and then a no meat diet. Each diet lasted four weeks and was punctuated by a “washout period” when participants ate their usual foods. The main source of red meat provided by the researchers was beef, while chicken served as the main white meat protein. Blood samples were collected from all the participants at the start and finish of each test diet.

Plant proteins had the healthiest impact on blood cholesterol, the study results showed. Meanwhile, the effects of white and red meats on participants’ cholesterol levels were identical when saturated fat levels were equivalent. So, participants eating a diet high in saturated fats had higher total and LDL cholesterol levels than those assigned to a diet low in saturated fat — no matter their source of protein. The researchers also looked at the size of cholesterol particles. It has been widely believed that large particles do not contribute as much as small particles to atherosclerosis (hardening of the arteries) risk, but recent research suggests that both small and large bad cholesterol particles are associated with atherosclerosis.

The study showed no significant differences in concentrations of large, medium, and small LDL particles in the blood of participants between the red meat and white meat diets. However, a high saturated fat diet was associated with a higher concentration of large LDL particles, though no association was seen in relation to small or medium particles. The long-held belief that eating white meat is less harmful for your heart may still hold true, though. There may be other effects from eating red meat that contribute to cardiovascular disease, said the University of California, San Francisco researchers. This needs to be explored in more detail, they added.

Always choose the ‘leanest meats’
Maria Romo-Palafox, a registered dietitian and postdoctoral fellow with the Rudd Center for Food Policy and Obesity at the University of Connecticut, described the study as “excellently planned.” Romo-Palafox, who was not involved in the research, noted that participants were even given their meals in this “well-controlled” study. Non-dairy beverages like soy and almond milk may not be ‘milk,’ FDA suggests “If you have problems with cholesterol or if you have a family history of cholesterol or heart disease, then it is best to consume less of both red and white meats and instead substitute “beans, lentils, higher protein grains like quinoa, and soy-based products like tofu and tempeh,” she said. 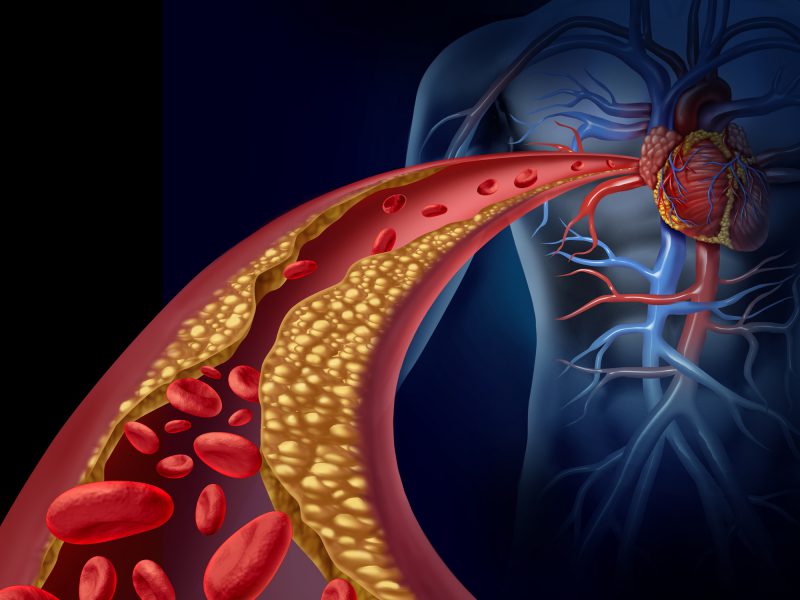 “Finding by finding, we are confirming that a plant-based diet tends to have better health results and tends to have less [negative environmental] impact,” she said. Scientists “don’t know exactly” why plant-based proteins are heart-protective, but it is believed “the other vitamins and minerals that come with the plant” — and not the plant protein itself — are more beneficial for our cardiovascular system, she explained.

We do not need to see the study results “as a white or black issue,” she said. Meat, whether red or white, does not need to be banished from everyone’s diet. While nutritionists make recommendations for the whole public, each individual is unique in nutritional needs. “The take-home message is there is no need to put a label of restricted or forbidden on red meat,” said Romo-Palafox. “Make sure you are choosing the leanest meats possible. If you can adopt a meatless Monday, why not? That might help you balance your risk.” CNN