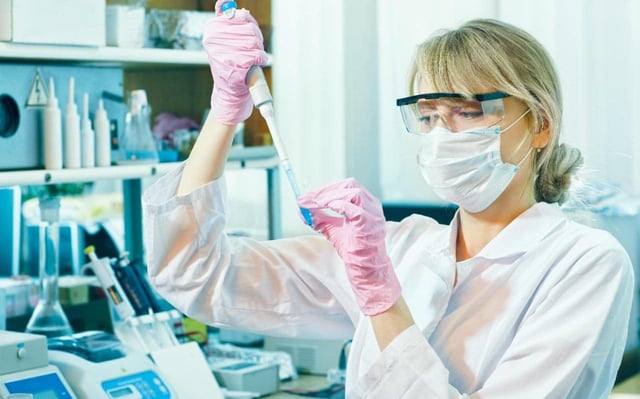 Universities are to face a new research integrity watchdog, in the wake of the University College London stem cell scandal. The Telegraph revealed how UCL scientists at behind a clinical trial were accused of a “cover-up” over the deaths of two young women who died after undergoing experimental stem cell treatment.  More than £4.7 million of funding for the two British taxpayer-backed trials was withdrawn, while a third £6 million EU-backed trial is also unlikely to go ahead.

Details of the case were presented to the science and technology select committee last year as part of their inquiry into research misconduct. Following their inquiry, MPs recommended that a national watchdog should be set up, that has the power to punish British universities for failing to tackle research misconduct. Under a 2013 concordat, UK universities are meant to publish annual reports that list all their investigations into alleged malpractice that year.

Compliance with the concordat is a prerequisite for receiving funds from UK funding councils but a quarter of institutions fail to report cases of potential malpractice, a survey by the committee found.  Now UK Research and Innovation (UKRI), the umbrella body that oversees research funding councils, has now said it will set the new regulator.

A UKRI spokesman said: “We welcomed the recommendation by the Science and Technology Committee on the creation of a new research integrity committee and we are actively working on its development alongside government and key stakeholders. We will provide an update in summer 2019.”

The Russell Group has previously warned against creating a new body to oversee research fraud cases. It argued in its submission to the select committee’s inquiry that it would place an emphasis on compliance which “can be counterproductive, as it may encourage people to do the minimum, just enough to comply, as opposed to incentivising people to strive to improve research behaviours and practices”.

A UCL spokesperson said their research conforms to the  “highest legal, ethical and regulatory standards” adding that they are prepared to take action “if and when this falls short”. The Telegraph