Stop Crying and see the Brighter Side 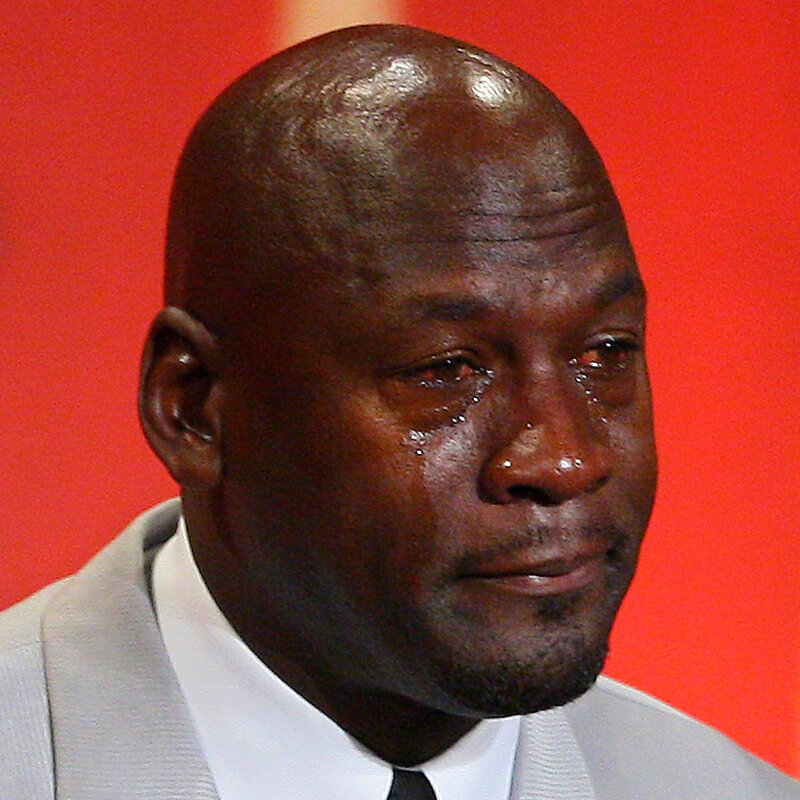 “But Caleb quieted the people before Moses, and said, ‘Let us go up at once, and occupy it; for we are well able to overcome it.’ Then the men who had gone up with him said, ‘We are not able to go up against the people; for they are stronger than we’” (Numbers 13:30-31).

In this life, no one has it all. We all have our fair share of problems, issues, fears and troubles, but our happiness depends on our focus. If we focus only on our problems and take our gaze away from God, we become like the Israelites in today’s first reading. We end up crying our brains out for nothing.

Dear friends, like the irritating cry of little children, there are times that our tears are plainly irritating to God. Irritating, not because God is not moved by tears, but because God has won the battle already. Twelve men were sent to spy the Promised Land, only two; Caleb and Joshua came back with positive mindsets.

Sadly, it was two against ten and the majority carried the day. There are always more people who do not believe God can intervene in their situation. There are always more people who would prefer to cry rather than look at that tiny window God has opened for them. Dear friends, whatever it is that is making you cry right now has a solution. And there is every possibility that God has solved your problem already. What is left is for you to play your part.

In our Gospel passage today, a woman came to Jesus seeking for a solution for her daughter who was possessed by a demon. At first, Jesus ignores her completely. She kept calling out until the disciples of Jesus had to appeal that Jesus should send her away. Then to test her, Jesus said: “it is not right to take the food of children and throw it to the dogs.” At this point, she had two choices, either to walk away angry and depressed or to believe that there could still be something for her.

Her response showed her choice. This woman refused to cry, instead, she believed there was something in place for her. She declared: “Yes, Lord, yet even the dogs eat the crumbs that fall from their masters’ table.” Jesus was so impressed by her statement that he said: “O woman, great is your faith! Let it be done for you as you desire.” And her daughter was healed instantly.

There is a difference between crying as a way of drawing God’s attention and crying because you have concluded in your mind that your situation is beyond the power of God. While one is hopeful, the second type of cry is hopeless. This cry is what we must avoid at all cost. Don’t stop praying. Don’t stop asking. Don’t stop trying. It doesn’t matter how many times you hear “No”.

According to St. John Chrysostom “Whether we obtain what we ask, or do not obtain, let us persevere always in prayer. And let us give thanks, not only when we obtain, but even when we suffer a repulse. For when God denies us anything, it is no less a favour than if He granted it. For we know not as He knows what is good for us.” Look at the brighter side, this woman did not focus on the fact that she was referred to as a dog, she focused on the fact that there are always crumbs for dogs. And she got her miracle!

Let us pray: Lord Jesus, teach me to wipe off my tears and focus on you instead, Amen.