Two cannabis-based medicines for patients with severe epilepsy or multiple sclerosis have been approved for use by the NHS. The UK’s National Institute for Health and Care Excellence (NICE) issued guidelines recommending that the two medicines receive reimbursement by NHS England. Doctors will be allowed to prescribe Epidyolex for patients over two years old suffering from severe forms of treatment-resistant epilepsy.

The medicine is used to treat severe seizures for people with Lennox-Gastaut syndrome or Dravet syndrome – rare forms of epilepsy. Epidyolex is cannabidiol (CBD) based, making it similar to tetrahydrocannabinol (THC), but nonpsychoactive, according to the World Health Organization, which also said in a report that CBD did not have “dependence potential”. CBD is the second most prevalent ingredient in marijuana but is derived from hemp, a cousin of marijuana. By itself, it does not cause a user to become high, according to Harvard Medical School’s Peter Grinspoon, M.D. 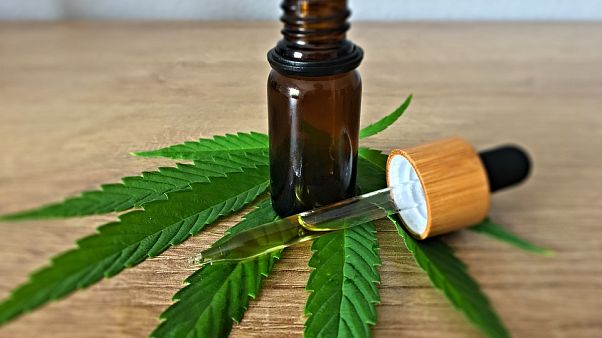 The oral spray Sativex (which contains both THC and CBD) will also be available to treat muscle spasticity (spasms and stiffness) for multiple sclerosis patients. The drug was approved for use within NHS Wales in 2014. Some supporters of medical marijuana say that the NICE guidelines do not go far enough. In chronic pain patients, for instance, NICE says doctors should not offer THC products. Professor Mike Barnes, a neurologist and head of education at the Academy of Medical Cannabis, said that better results can be obtained from “full extract products”. He called the guidelines “disgraceful”, saying they hold back progress for “at least 5 years” forcing people who need the medicine to “remain in the black market”.