Moscow (CNN)A prominent Russian historian appeared in court in St. Petersburg on Monday in a grisly murder case that has grabbed headlines across the country. Oleg Sokolov, a 63-year-old professor at St. Petersburg State University, is the suspect in the death of one of his former students, Anastasia Yeshchenko. The celebrity academic was pulled out of Moika River, in the heart of the historic city, over the weekend. A backpack he was carrying contained a pair of severed arms and a nonlethal handgun. Law enforcement officials told the Russian state news agency RIA-Novosti that Yeshchenko’s dismembered body was found in Sokolov’s apartment. The victim was 24, according to the news agency. In court on Monday, Sokolov told the judge, “I repent deeply,” according to local media news outlet fontanka.ru. 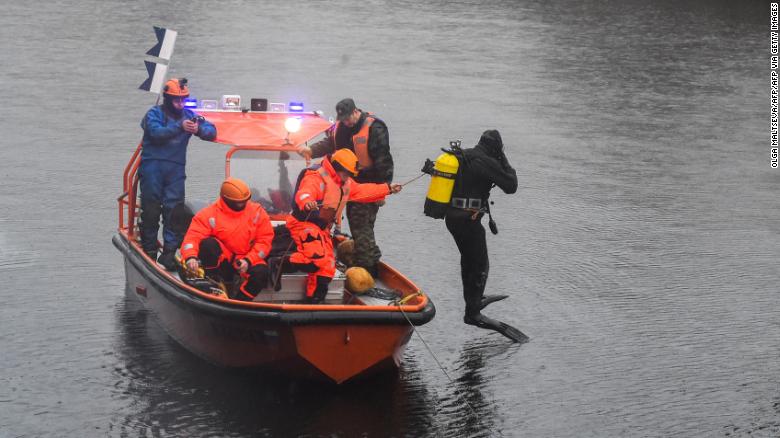 Sokolov was pulled out of Moika River in the center of historic St. Petersburg. He said he had lived with the victim for five years. “I considered her a bride and told my friends that I was going to marry her,” Sokolov said, according to fontanka.ru. He described in court how the pair had got into an argument over his children. Sokolov has been sent to Kresty, a pre-trial detention center, for two months. 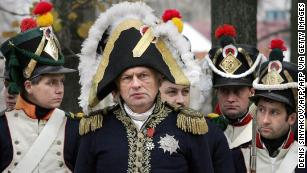 A Russian professor was pulled from a river. Police said a woman’s arms were found in his rucksack.  Yeshchenko came from the southern Russian city of Krasnodar to study in St. Petersburg and had continued to work with Sokolov as a researcher, according to the state news agency TASS. It added that law enforcement officials were also looking into media reports that Sokolov beat some of his students. Sokolov is a specialist in the military history of France and a professor at St. Petersburg State University’s Department of Modern and Contemporary History. A historical re-enactor, Sokolov has often appeared in uniforms of the Napoleonic era, and has worked as a consultant on historical reproductions for film and TV. 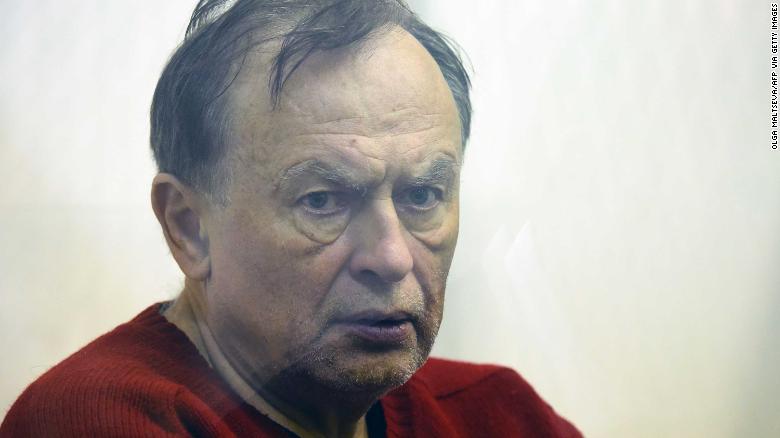 Sokolov attends the court hearing in St. Petersburg on November 11. He was also member of the French-based Institute of Social Science, Economic and Politics (ISSEP), an academic institution founded by Marion Maréchal, the niece of Marine le Pen, France’s far-right National Rally party leader. The institution announced Saturday that it had stripped Sokolov of his position on its scientific committee. The court hearing continues.