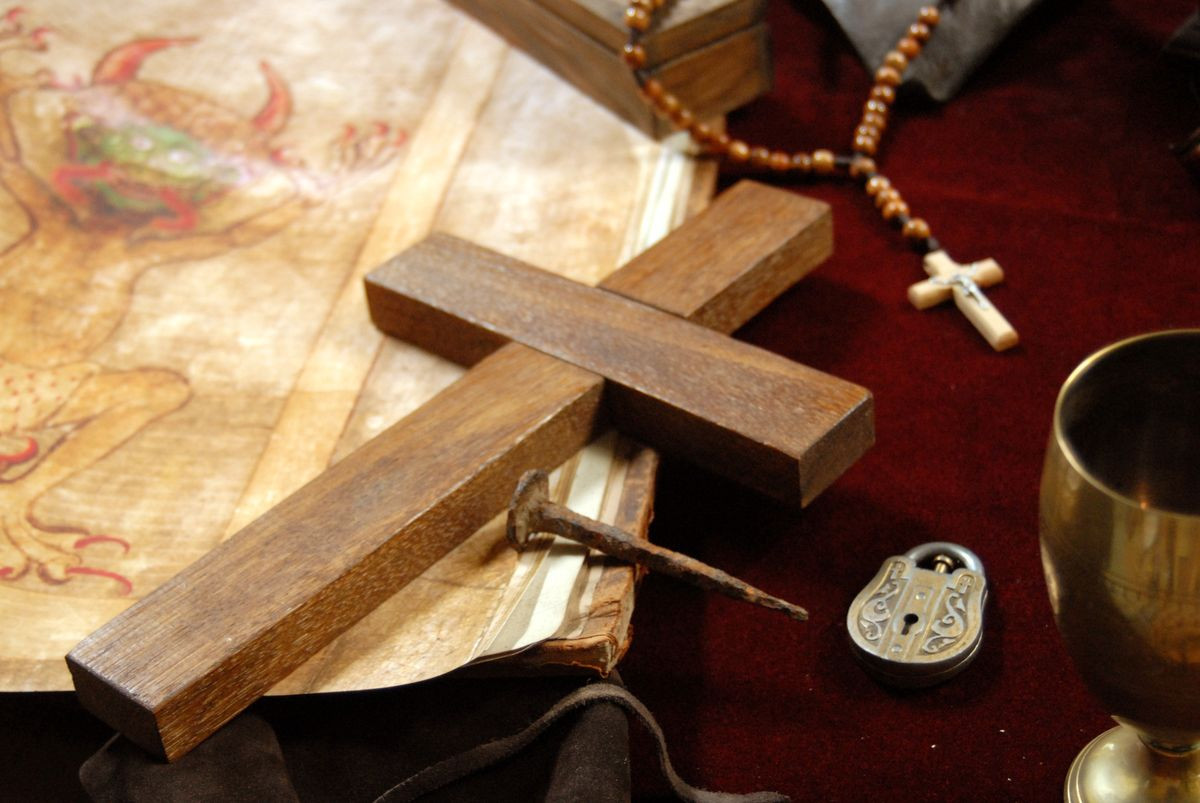 “Behold, our enemies are crushed; let us go up to cleanse the sanctuary and dedicate it. So all the army assembled and they went up to Mount Zion.” (1 Maccabees 4:36-37)

Anyone who sets out to fight for truth, righteousness and holiness always wins in the end. The victory of Judas and his brothers which we read about in today’s first readings over the evil king Antiochus is a victory that assures us of God’s great hand of support when we fight for Him.

When it comes to fighting, King David is one great example of a man who fought wars and defeated giants even from his very childhood. David revealed his secret in 2nd Samuel 22:2-4 when he said: “The Lord is my rock, my fortress and my deliverer; my God is my rock, in whom I take refuge, my shield and the horn of my salvation. He is my stronghold, my refuge and my saviour – from violent men you save me. I call to the Lord, who is worthy of praise, and I am saved from my enemies.”

However, unless we fight the enemy within, we cannot fight the enemy outside. According to Sir Thomas Browne in his book “Religio Medici” written in 1639, “Every man is his own greatest enemy, and as it were his own executioner.” The first battle we must fight is the battle within us; the battle against sin. The Good News is that once we are ready to fight this inner battle, God is so overjoyed that He joins forces with us and rewards our efforts. “There is more joy in heaven over one sinner who repents than over the ninety-nine who have no need for repentance.” (Luke 15:7)

In our Gospel passage, Jesus entered the Temple and began to drive those who had turned it into a market of some sort. Jesus referred to them as robbers meaning their trade was not only illegitimate, but also detrimental to the people. This had been going on for years and the people saw nothing wrong with it. The chief priests and scribes and the principal men (who were benefiting from the robbery) sought to destroy Jesus but they couldn’t do anything.

The state of the temple was a direct reflection of the state of the temples of their own heart. They had driven God out and replaced Him with money. What efforts do I make on a daily basis to cleanse my heart and ensure that God remains at the centre of my life? If you are not moved by evil, if you are not fired up like Eleazer, like the seven brothers and their mother, like Matatthaias, like Judas and his brother or like Jesus who boldly cleansed the temple, then there is something seriously wrong somewhere. There is a lot of evil going on in our society, do something! Make an impact. Change the narrative. Fight for morality, fight for truth, fight for justice, fight for the Christian faith. Let it not be that the only thing you care for is making money.

Let us pray: Lord Jesus, set me on fire for you daily that I may not sit down and watch evil thrive. Cleanse me inside out. Amen. St. Cecilia, pray for us.