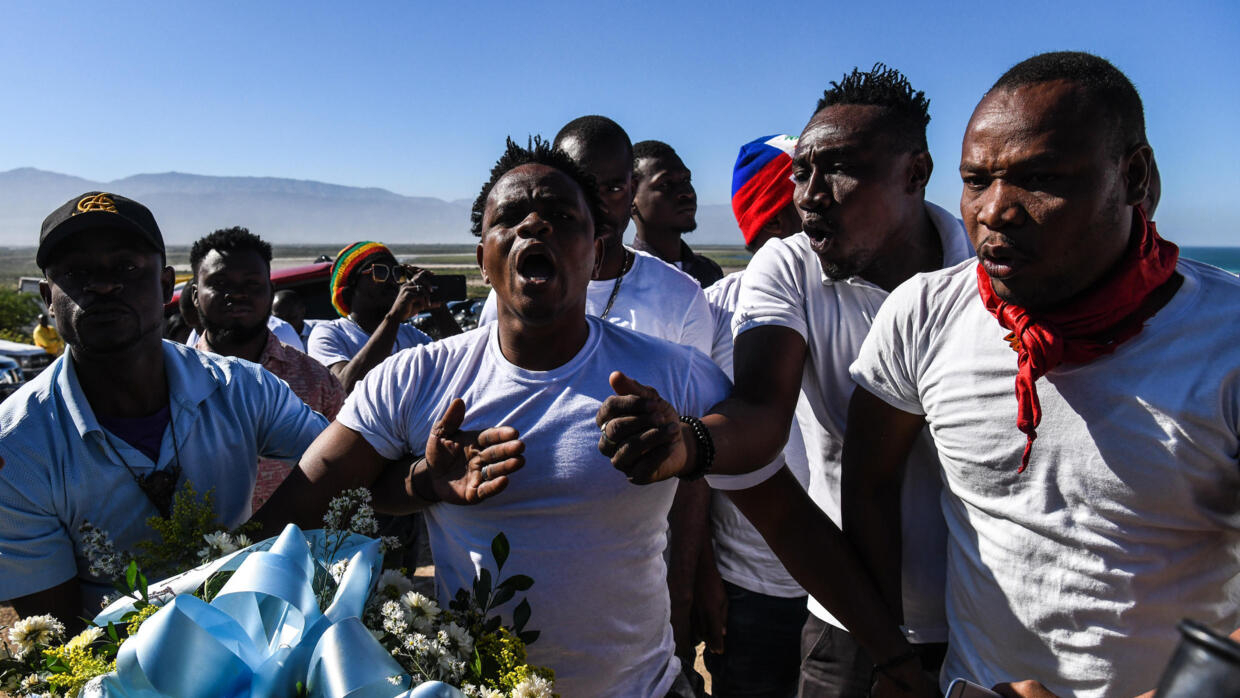 UN Secretary-General Antonio Guterres on Friday called on Haitians to “resist any escalation” in the political crisis rocking the country, during a ceremony marking the 10th anniversary of a devastating earthquake. “Today, insecurity and slow economic growth are contributing to rising social tensions and a deteriorating humanitarian situation,” Guterres said. “I urge Haitians to resolve their differences through dialogue and to resist any escalation that could reverse the gains of the past decade,” he said.

“Kenbe fem,” the UN chief concluded in Creole, a phrase meaning “Stay strong, keep going.” Guterres did not explicitly reference the months-long political crisis that has shaken the impoverished Caribbean nation, and which appeared set to deepen after parliament’s term expired Monday because lawmakers had been unable to agree on new elections last November.

President Jovenel Moise, whose resignation has been demanded during massive street protests that accused him of corruption, has the option to rule by decree. The earthquake that hit Haiti on January 12 2010 killed more than 200,000 people, including 102 UN employees from 30 different countries, the biggest loss of life the world body has ever suffered in a single event. (France 24)