Certainly, after the Story comes the Glory 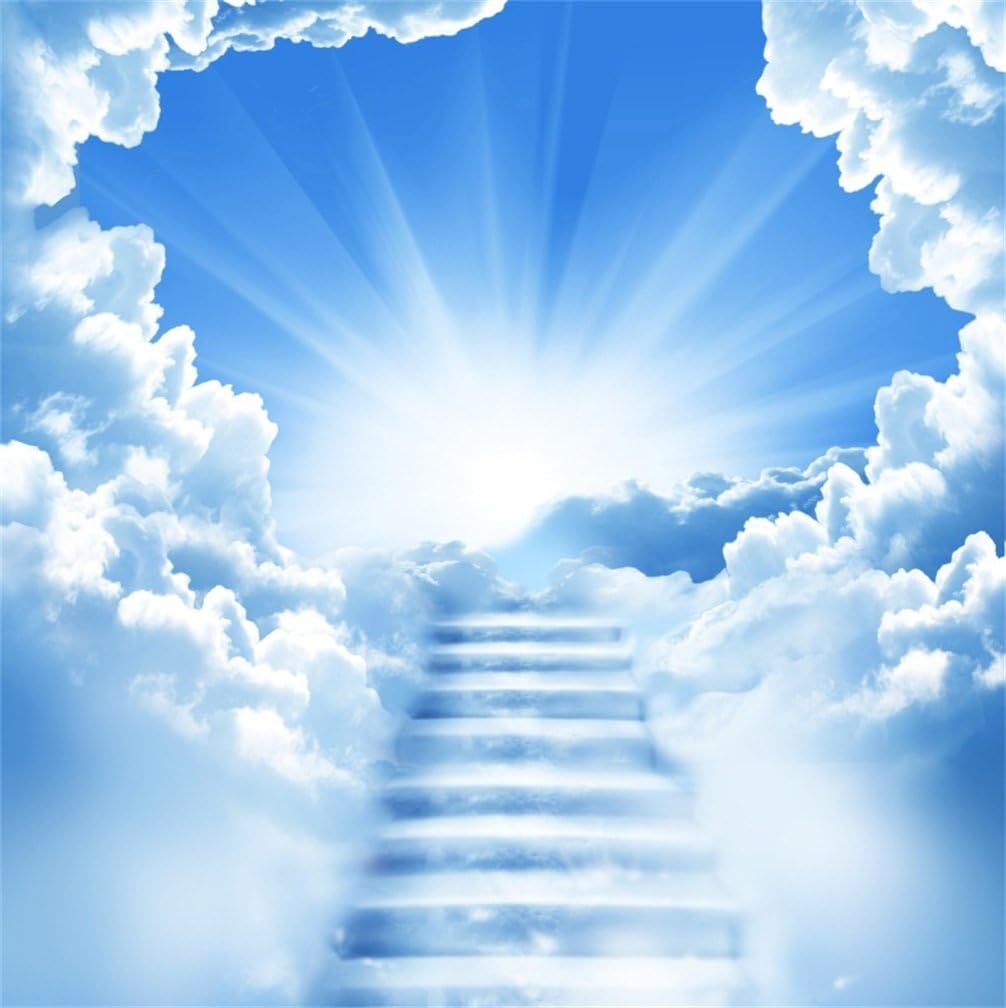 “And as they were coming down the mountain, Jesus commanded them, ‘Tell no one the vision, until the Son of man is raised from the dead’” (Matthew 17:9).

As we continue our journey through the season of Lent in preparation for the glorious morning of the resurrection of our Lord Jesus Christ (Easter), the church presents for our reflection today an incidence which took place just before the betrayal, arrest, persecution, trial and death of our Lord Jesus. The scene of the Transfiguration was such a glorious one, so beautiful that Peter started thinking of building permanent tents; he thought he was already in heaven.

Out of the twelve, Jesus selected only Peter, James and John to witness the Transfiguration and as if that was not secretive enough, Jesus warned that no one should hear about this vision until His resurrection from the dead. Why did Jesus do this? Is there any significance of the Transfiguration for us today? These are some of questions we shall answer as we examine the lessons contained in today’s readings:

1. To pray is to Be Transfigured.
One of the three pillars of Lent is Prayer. It is interesting to note that the Transfiguration of Jesus occurred in the course of prayer. As Luke puts it: “Now about eight days after these sayings he took with him Peter and John and James, and went up on the mountain to pray. And as he was praying, the appearance of his countenance was altered, and his raiment became dazzling white” (Luke 9:28-29).

Prayer is our gateway to heaven. When we pray well (without distraction), we literally transport ourselves to God’s presence and if God so opens our eyes, we would be surprised at what we would see during prayer. Never take prayer for granted. Never rush your prayer. You don’t have to go to a mountain, but create a space in your house for prayer or better still develop the habit of coming to Church to visit Jesus in the Blessed Sacrament. When we rise from prayers, we are transfigured, even demons are afraid of us.

2. The Purpose of the Transfiguration.
While Matthew simply mentions the fact that Moses and Elijah were talking with Jesus, Luke gives us an insight into the content of the discussion: “And behold, two men talked with him, Moses and Elijah, who appeared in glory and spoke of his departure, which he was to accomplish at Jerusalem” (Luke 9:30-31). In fact, we may say that the Transfiguration event was God’s way of preparing His Son Jesus for the arduous task ahead.

Secondly, we may ask, why Moses and Elijah? Recall that in Matthew 5:17, Jesus said: “Think not that I have come to abolish the law and the prophets; I have come not to abolish them but to fulfil them.” Moses represents the Law and Elijah represents the Prophets. The appearance of Moses and Elijah therefore connotes the deep seated reality that Jesus has fulfilled the Law and Prophets. With the sacrifice of Jesus, the Bible is now complete.

Thirdly, apart from strengthening Jesus for the task ahead, the Transfiguration also served to strengthen the faith of Peter, James and John. Today’s Gospel passage is the beginning of Matthew 17, when you read Matthew 16 towards the end, you will notice that Jesus took the disciples to Caesarea Philippi and asked them who He was. Only Peter answered correctly and Jesus said: “Flesh and blood has not revealed this to you.” Then Jesus told them of His imminent death and resurrection. The disciples were weighed down, Peter tried to dissuade Jesus from the path of suffering but Jesus rebuked him calling him Satan. The disciples were now confused!

The disciples must have been questioning in their hearts: “If he says he is God, why should he suffer? Can God suffer?” There was just no better way to explain to the disciples than to bring them to witness the Transfiguration. In that event, Jesus opened the eyes of Peter, James and John to prevent them from getting discouraged when they see him slapped, kicked, beaten like a thief and forced to carry the heavy cross. Later on John would write with conviction: “That which was from the beginning, which we have heard, which we have seen with our eyes, which we have looked upon and touched with our hands, concerning the word of life…” (1 John 1:1).

3. Trials are Part of Life.
Surely there are times when it would seem as if evil people are succeeding, there are times it feels as though God is sleeping, as though our prayers no longer carry weight, as though suffering is the only reward for being good. As St. Paul writes: “Do not be ashamed then of testifying to our Lord, nor of me his prisoner, but share in suffering for the gospel in the power of God, who saved us and called us with a holy calling (2 Timothy 1:8-9).

Do not be ashamed of Jesus because things are not moving well for you. Remember the great and powerful things Jesus did for you in the past, hold on to your testimony. Hold on to the great interventions of God in your life. Jesus wanted His disciples to witness the Transfiguration so that they could have something to hold on to. When things are not fine with you, don’t begin to panic, don’t think that devil is now stronger than God. Hold on to your own transfiguration experience. God remains in charge. Trials will come and go, they must surely pass! After the story, comes the glory.

In fact, our first reading today presents us with the story of Abram, a name which means “exulted father.” He was called that name because he was taking care of so many people but none was his biological child. He had been married without a child for so many years. When God called him, he was already 75 years old. God promised him so many things amongst which included that he would become a great nation. But you and I know how the story went. All these blessings did not materialize immediately. Abram would have to wait for another 25 years to carry Isaac and he went through a lot of trials, challenges and set-backs, but God did not fail him in the end.

Don’t be discouraged with God. This is the message of the Transfiguration. There would surely be glory but right now, it may look like story. Keep trusting God. Don’t give up yet.

4. Listen to Jesus.
Just as it was in the Baptism of Jesus, in the Transfiguration, a voice is heard from heaven saying: “This is my beloved Son, with whom I am well pleased; listen to him” (Matthew 17:5). While the Baptism of Jesus marked the beginning of Jesus’ public ministry, the Transfiguration came towards the end of his public ministry. There are two points we can take away from this voice: One, God is Trinity. God is Father (whose voice was heard), Son (the person of Jesus) and Holy Spirit (the Comforter as promised by Jesus). Three persons in one God.

Secondly, in asking us to listen to Jesus, God the Father is giving us an instruction for life. Indeed, there is no way we can go astray if we remain committed to listening to Jesus. As Pope Francis said recently: In this season of Lent, let us develop the habit of dropping our phones to pick up our Bibles. Listen to Jesus, the Bible every day. Spend time with Jesus in prayer and you will never be lost.

Let us Pray: Lord Jesus, when the going becomes tough, be with me, toughen me to get going. Amen.