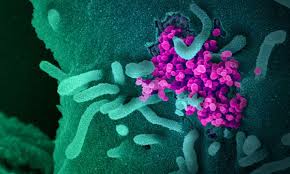 Research on a group of blood donors in Denmark points to its Covid-19 mortality rate being well below one percent of the number of people infected with the disease, according to a team at the Rigshospitalet in Copenhagen. Tests were carried out on 1,487 samples from Danish blood donors at the hospital showed a mortality rate of just 0.16 percent. That puts the Danish scientists’ estimates up to 20 times lower than those of the World Health Organization, which is putting deaths at anywhere between one percent and three percent of the number who contract Covid-19.

The study also suggested that far more Danes than the 5,000 which current figures show have caught the virus, with the number possibly being as high as 400,000. The test looked for antibodies formed during an infection and found that 22 donors out of the 1,487 were positive, the Danish Broadcasting Corporation reported. However, medics have urged caution when reviewing the figures, saying they are “complex” while also pointing out that blood donors tend to be healthier than average members of the population.

The head of the Danish Health Authority said earlier there was “a lot of contagion in Denmark” adding that there was a “huge, somber amount” of undiagnosed Danes. Denmark has so far recorded 6,879 cases of coronavirus and 309 deaths out of a population of 5.8 million. Danes have been in a lockdown since mid-March but plans to relax the measures came in on Wednesday. As a first step, day care centres and schools for children in first to fifth grade reopened. 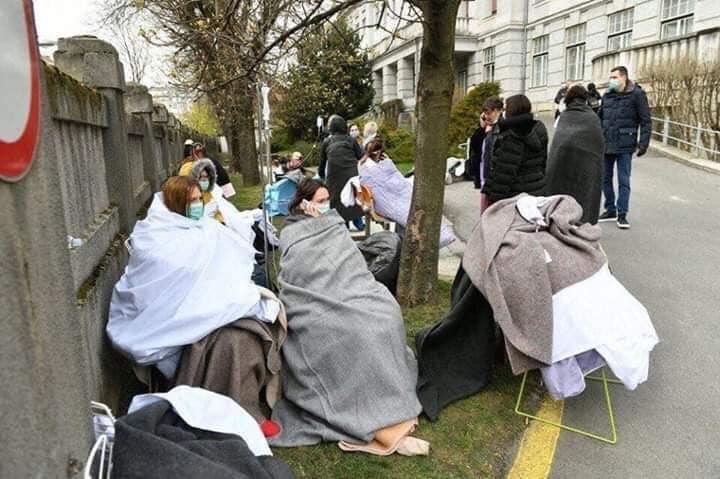 Meanwhile, China’s Foreign Ministry has said that claims about the novel coronavirus originating in a lab are not based on science, citing the WHO as it rebuked the latest news story on Covid-19 ‘patient zero.’

“I want to remind you that the head of the [World Health Organization] has repeatedly stated that there is no evidence that the novel coronavirus has been produced in the laboratory,” Foreign Ministry spokesperson Zhao Lijian told reporters on Thursday. He added that “many well-known medical experts in the world also believe that the claims about the so-called leak [of the virus] from a laboratory are not based on science.”

Zhao was answering a question about a recent story by Fox News. Citing anonymous sources, the news channel reported that the deadly coronavirus had originally spread from a laboratory in the Chinese city of Wuhan, where the outbreak was first recorded, and that the first person to be infected was an employee of the facility.

One of China’s leading virology research centers is based in Wuhan – a fact that has led to speculation by some Western politicians and media that the virus may have been developed there as a biological weapon or may have been accidentally let loose by scientists after studying coronaviruses in bats. Beijing has repeatedly denied these allegations. Last week, WHO Director-General Tedros Adhanom Ghebreyesus urged everyone not to “politicize” the coronavirus and warned against using the Covid-19 pandemic to “score political points.” Ghebreyesus earlier warned all countries against spreading misinformation and conspiracy theories (RT)