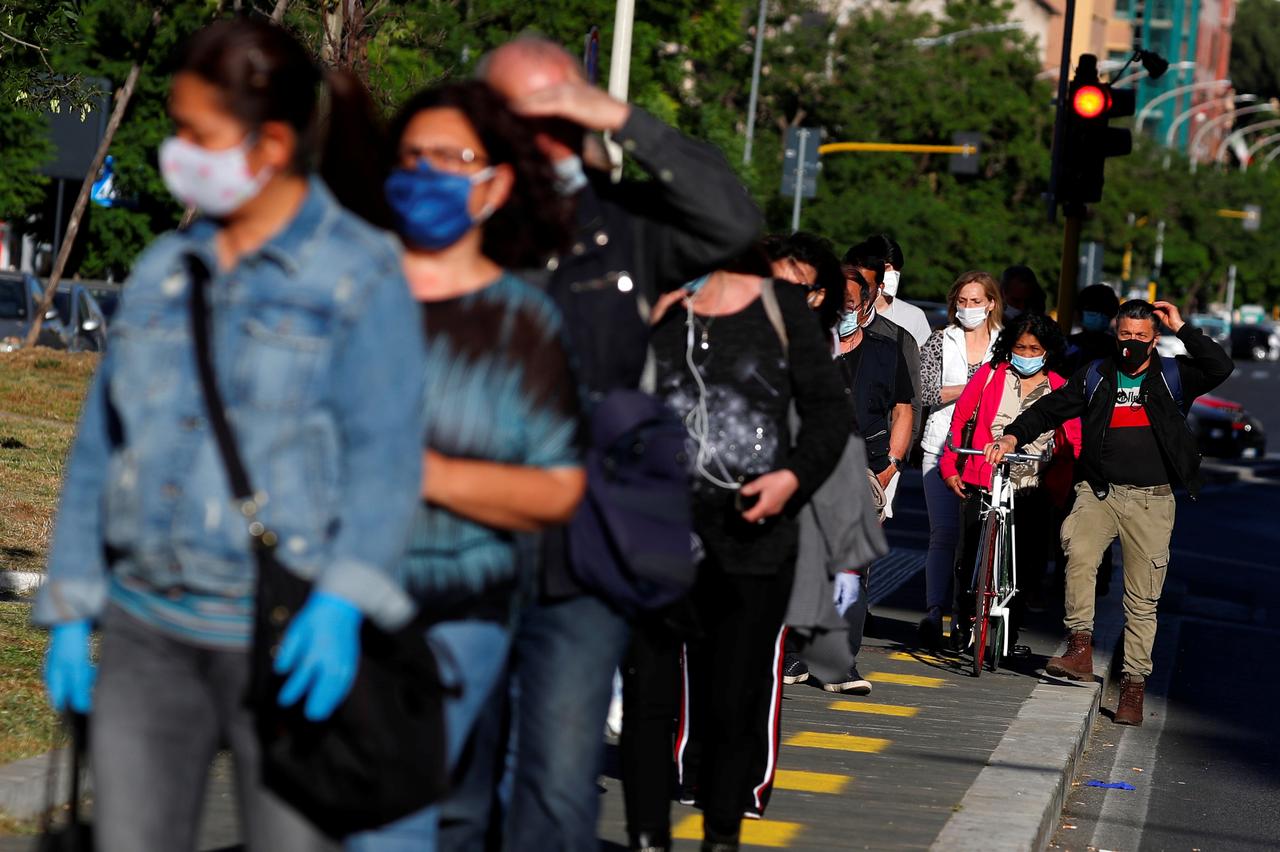 Italy has become the first country in the European Union to register more than 30,000 coronavirus-related deaths. It reported 243 new fatalities on Friday – down from 274 the day before – taking the total to 30,201.The daily number of confirmed new cases fell slightly to 1,327, bringing the total number of infections to 217,185. Italy has the third highest number of officially recorded coronavirus deaths in the world, after the United States and the UK.

Britain passed the 30,000 mark on Wednesday. Spain is Europe’s third worst-affected country with more than 26,000 deaths Italy was the first country in Europe to impose a lockdown when coronavirus cases first started to surface in northern regions in February. It has now begun to ease restrictions, although pictures shared on social media of people ignoring distancing rules and not wearing protective masks in busy areas have led to an outcry. Image copyright EPA Image caption More people have been out and about in Rome since restrictions were eased

This week, Italians have been able to exercise for the first time in weeks as long as they respect rules on physical distance and wear masks where distancing is difficult. They are able to visit relatives – but not friends – within their region.Catholic churches are preparing for the resumption of Masses on 18 May but there will be strict social distancing and worshippers must wear facemasks. Other faiths will also be allowed to hold religious services. However, schools, cinemas and most shops will stay shut and all public gatherings are still banned. Bars and restaurants are due to start allowing customers to sit at tables in June.

The mental health toll as Italians struggle to cope with Europe’s strictest and longest-running lockdown Coronavirus Commissioner Angelo Borrelli warned the public that containment measures would “be stiffened” if the virus showed signs of taking off again. “We are monitoring things carefully,” he said on Thursday. Police in the capital Rome said they were setting up checkpoints on roads leading to the coast, lakes and rural tourist spots over the weekend. They said they would also be monitoring areas popular for nightlife.

The mayor of Milan, Giuseppe Sala, issued an “ultimatum” on Friday after footage emerged of crowds of people – most of them young – shunning face masks or social distancing in the city’s popular Navigli area. Milan is the capital of the Lombardy region, which has been the epicentre of the Italian outbreak. Massimo Galli, head of infectious diseases at Milan’s Sacco hospital, described the city as “a bit of a bomb” for a potential resurgence of cases. “We have a very high number of infected people returning to circulation,” he told the Repubblica newspaper.

In another development, an Italian government agency has warned that the cash-starved tourism industry was vulnerable to incursions by mafia organisations as the lockdown eased. A report by the Covid-19 criminal infiltration monitoring body said the tourism and catering sectors would have a “lack of liquidity that will expose them to loan sharking”. It said the mafia groups would be looking to invest in struggling businesses such as hotels and restaurants with the aim of laundering money. (Source BBC)