In the run-up to the International Quds Day events, Iran’s Foreign Ministry reminds the world community that Palestine’s fate is only to be decided by Palestinians, no matter what religion they practice.

“For seven decades, the international community failed to solve the question of Palestine since the plans proposed never corresponded with its (Palestine’s) historical facts and roots,” the Ministry wrote in a tweet on Tuesday.

“The Islamic Republic believes that only Palestinians, whether Muslim, Christian or Jew, with a national referendum can and should decide for Palestine,” it added.

Every year, millions of Muslims hold demonstrations worldwide to underscore the plight of Palestinians, heeding a call by the late founder of the Islamic Republic, Imam Khomeini, who designated the last Friday of every Ramadan as the International Quds Day.

believes that only Palestinians whether Muslim, Christian or Jew with a national referendum can and should decide for 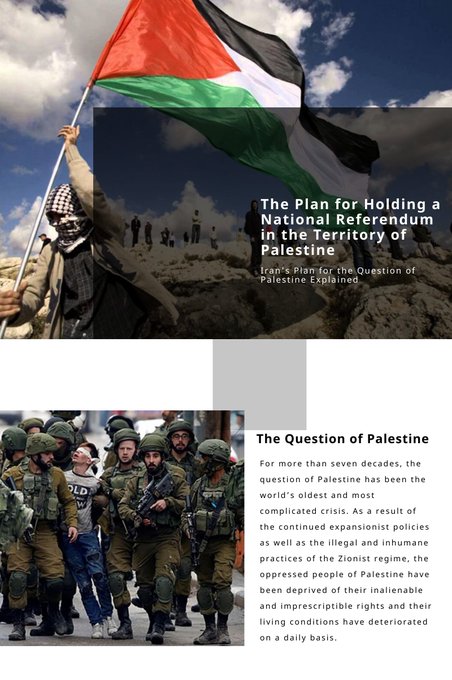 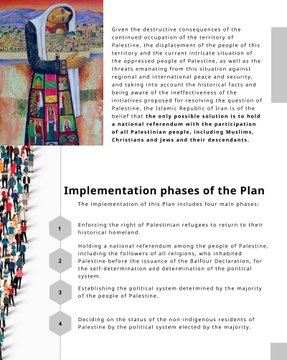 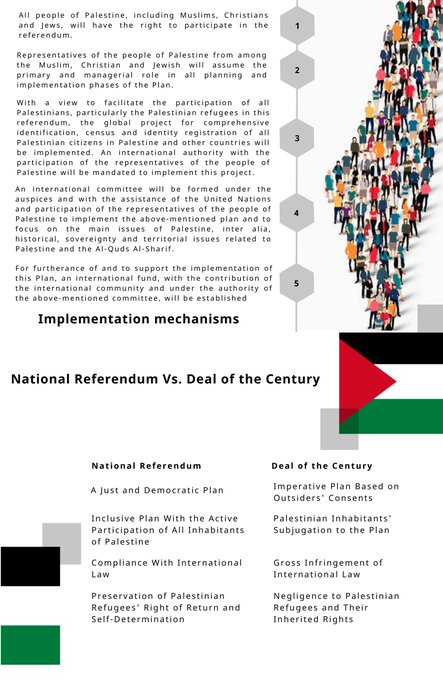 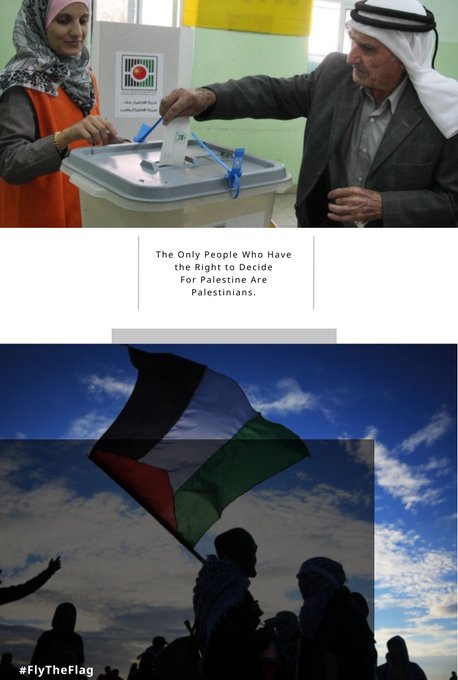 This year’s Quds Day, however, will see no such street marches amid a deadly coronavirus pandemic. The occasion is instead set to be commemorated mainly via online events.

The occasion underlines the Palestinians’ right to return to their homeland after decades of displacement by Israel, which began alleging existence in 1948 after overrunning their lands during a Western-backed war. Still using Western patronage, the regime occupied more Palestinian and other territories in 1967 during a second war, and has ever since been propping up illegal settlements across the usurped areas.

‘People of Palestine to be ultimate victors’

The statement reminded that by announcing the occasion, Imam Khomeini dealt a decisive blow to superpowers’ attempts to consign the issue of Palestine to oblivion.

“Struggle against the occupying regime until liberation of the Noble al-Quds (in the now-occupied West Bank) is one of the ideals of the Iranian people’s Islamic Revolution,” the council said.

“The honorable and steadfast people of Palestine will be the ultimate victors of this battle,” it added. Each year, the occasion helps rally Muslim and freedom-seeking people of the world around the issue of Palestine, the statement noted, calling the issue the “modern barometer for [world people’s] commitment to humanitarian principles.” The council similarly said the only way out of Palestine’s woes is the return of all displaced Palestinians to their native lands and a referendum on the fate of the territories attended by all of them. (Press Tv)