Invention, improvement and perfection of grades of precision instruments of violence have not only made violence prevalent but attractive and barely resistible for all whose inclination it is to harm others. Ordinary dissension is exaggerated and wars insinuated as test fields for substantiation or affirmation of the potentiality of new weapons. It is incontrovertible that the increasing rate of violence in our world today is interlaced with suicidal development of ‘active’ weapons of violence. Ours is a generation that evolved from the ruins of disoriented human values, an era indifferent to its dangerously drifting values. Today, the society is not only bemoaning death of its values but massive intrusions of criminal violence into religion and politics. This has not only ‘supervised’ the development of weapons for easy death but protected it with forceful legislations. Because ‘power flows from the barrel of guns’, violence has assumed a popular culture. Nowadays, many have taken it as an occupation to kill or maim others.

In places like Nigeria, groups described simply as Fulani herdsmen have become freelance murderers. They enter communities and leave indelible imprints of deaths, blood and sorrows with the help AK-47 weapons. The horrific extra judicial killings by law enforcement agents and the increasing predispositions of terror groups to mutilate or murder unsuspecting victims allude to the magnitude of the terrible disaster. Many political ‘king of kings’ have grown to see concentration and extermination camps, for political dissenters, as indispensable companions of political progress.

Genocidal policies, torture chambers and wholesale slaughter of civilians without real provocation do no long send habitual shock waves. They have become routines for which researches are conducted and weapons developed for improved skills. The invention of ‘remote killing kites,’ drones, has made obsolete the concept of distance and time in the art of violence. Technology of violence could be said to have brought the global village at the rim of its grave.  In general, technological progress appeared to be leading our generation one-way to perdition. Our contemporary society is robustly challenged to greater consciousness of the possibility of quickened doomsday. For the violent folks, the fear is no longer where to access the effective armaments or the vituperation of conscience but not slaughtering enough. Consequently violent groups or individuals choose markets and public squares for calamitous bomb assaults. More recently, churches or other places of worship are irresistible soft targets. Bomb attacks in Churches and other places of worship raise a fundamental question such as who are the people behind the horrendous irreverence and why? 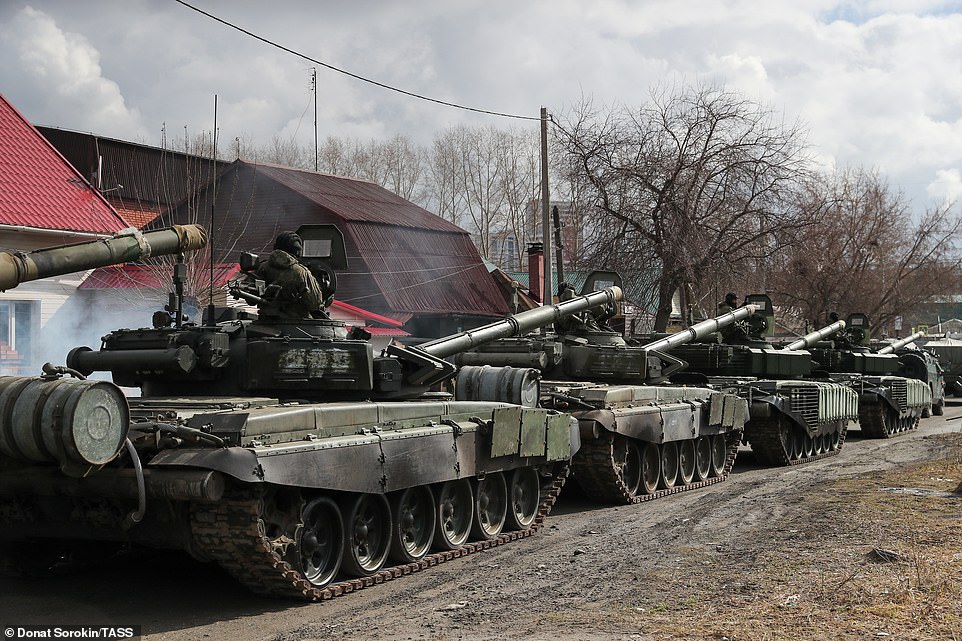 Availability of effective arms and easy recruitment of executioners have made the work of unscrupulous political and rebellious folks lighter as they quickly jump dialogue, negotiation and modest presentation of logical facts, to violence. For disdainful campaigners for violence, references are no longer made to human compassion but to brute’s violent force. For me, it is no longer progress that humanity is steadily deserting shared compassion in favour of violence. The preachers and executioners of violence seemed probably unaware of their decisive roles in ruining the joy and proliferating sorrow and tears in families and indeed communities. To be sure, preponderant emphasis on violence demonstrated the degree to which man has decided to go in dealing not only with himself but with the rest of creatures.

Currently, a new subject in global conversation is the impact of man’s inhuman to man and the environment. ‘The application of weapons, the destruction of structures and oil fields, fires, military transport movements and chemical spraying are all examples of the destroying impact war may have on the environment. Air, water and soil are polluted, man and animal are killed, and numerous health problems occur among those still living.1 In Africa there are more wars than genuine peace and cooperation. Most of these wars are actively ravaging because there are ample supplies of weapons, willing mercenaries and tactical sponsors. Some wars are as a result of factual nothing but feeling the vacuum created by absence of peace. Some African countries fought or are still fighting over artificial borders drawn by their former colonial masters. Sudan has never had peace or stability. It was wars of deliberate destruction that eventually led to split of the ravaged nation into Northern and Southern Sudan in 2011, but the voluntary division has not assuaged the peoples’ interest in violence. By the middle of April 2012, the parliament of the North declared the South an enemy territory and vowed war to reclaim land allegedly stolen by the South.

‘Wars mainly occur in densely populated regions, over the division of scarce resources such as fertile farmland. It is very hard to estimate the exact human and environmental impact of each of these wars.2 After the independence of Eritrea from imperial Rome, the country was invaded by Ethiopia. Eritrean war to liberate itself from the grip of Ethiopia lasted from 1961 to 1993. However, another war ensued shortly after the country introduced its own currency in 1997. These wars were orchestrated by minor border dispute, factors of ethnicity and easy weapon. The calculation that it had all the means remains the palpable motive behind Ethiopia’s attacked of Eritrea. During the war relentless drought resulted in famine, particularly, because most government funds were spend on weapons and other war instrumentation. The war resulted in over 750,000 refugees. It basically destroyed the entire infrastructure of the combatant nations. Efforts to disrupt agricultural production in Eritrea resulted in changes in habitat. The placing of landmines caused farming or herding to be very dangerous in most parts of the country.3 The circumstances of Ethiopia and Eritrea found themselves are similar to what happened or actively happening in many places. It is regrettable that many nations are shouting ‘we can breathe’ as the stronger ones are kneeling on their necks. The contemporary melancholies making human life seemingly worthless nonsense are mass produced by man’s inhumanity to man in various forms and ramifications.

According to Hannah Arendt violence in the shape of war and revolution may appear to constitute the only possible interruptions… If we look upon history as a continuous chronological process. If this were true, if only the practice of violence would make it possible to interrupt automatic processes in the realm of human affairs, the preachers of violent actions would have won an important point, although, so far as I know, they never made it.4  For her, the distinction between violent and non-violent action is that the former is exclusively bent upon the destruction of the old and the latter chiefly concerned with the establishment of something new.5 And if we turn to the literature on the phenomenon of power, we soon find out that there exists an agreement among political theorists from Left to Right that violence is nothing more than the most flagrant manifestation of power.6

Countries hastily rush into wars on the presumption that they can successfully execute it. Russian invasion of Georgia was motivated by unlimited prospects of straightforward victory. In the end there were violence and pain, agony, destruction and deaths. Russian is a ‘super power’ relative to arms and ammunitions. Georgia has neither the economy nor enough guns to defend her people effectively.  The confidence motivating all the wars in our world today is usually bolstered by stockpiles of new powerful weapons. There is, however, ‘a factor in the present situation which, though predicted by nobody, is of equal importance at least. The technical development of implements of violence has now reached the point where no political goal could conceivably correspond to their destructive potential or justify their actual use in armed conflict.7 ‘Professional’ fighters and irrational radicals would never resist the attraction of detonating bombs or firing rockets each time they are able to improvise or smuggle them. The Fulani herdsmen’s pestiferous slaughters of folks are motivated by unlimited access to weapons of violence. The law enforcement agents that turn their weapons on the vulnerable citizens draw inspiration from their guns.