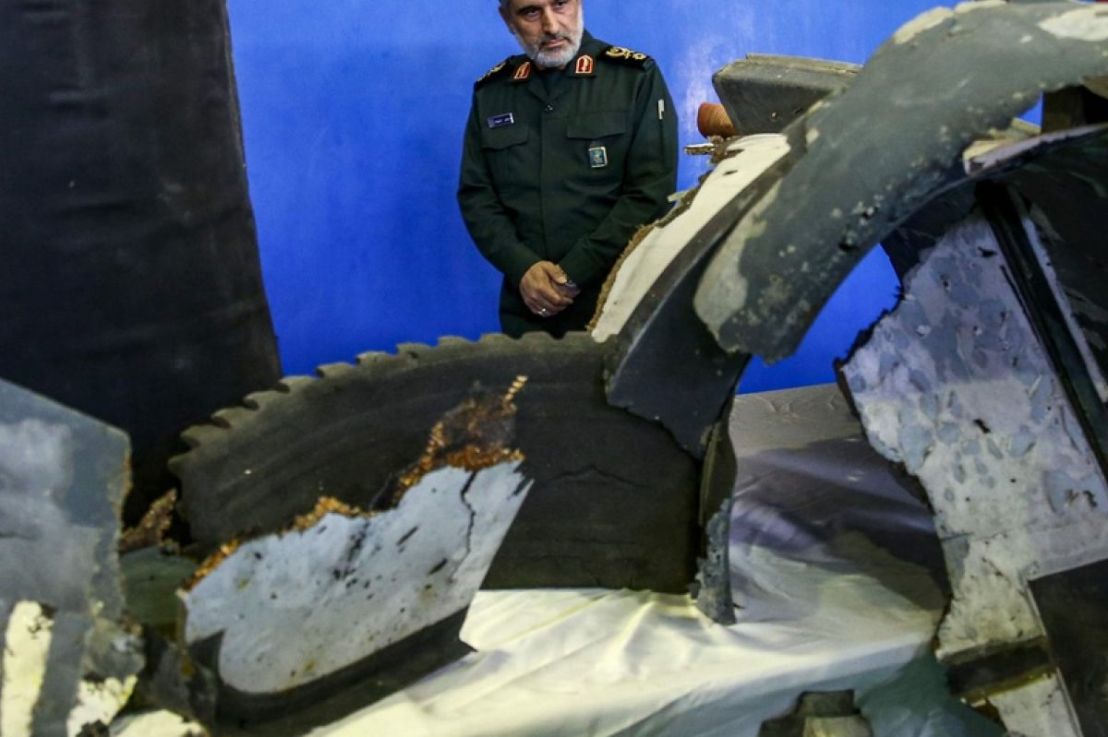 Despite the threat caused by Covid-19 pandemic across the planet,Civil Society organizations and Non–Governmental organization with Volunteer environmental experts are doing their best to raise more awareness on the impact of Global warming and the increasing ecological challenges due to human irrational activities.

Teku international farm in conjunction with African Climate reporters has embark on massive Trees campaign in both rural and urban center through social media, Print, Radio and TV Programs and also organizing public lectures on the importance of tree planting Campaign to protect the environment against all form ecological related issues.

The reason for coming out to mobilizes over One million people to participate fully in this year trees planting Campaign is to raise more awareness in the fight against Climate change, desertification, deforestation , Guilly erosion ,River Bank Erosion and all forms of environmental challenges affecting living organizing ,and all the plants in the environment.

The General manager Teku farm kaduna Ibrahim salisu says , trees planting is the only way out to reduce the burden associated with environmental degradation disturbing our communities.

Trees control climate by moderating the effects of the sun, rain and wind. Leaves absorb and filter the sun’s radiant energy, keeping things cool in summer.

He said, the aims of the Campaign is to educate more people on the importance of trees planting in their communities , so as to reduce cutting down of forest trees .

“Every year , Millions of trees were been cut-up for both domestic and industrial consumption without replacing it with new once”

According to him, Human life is facing the ill effects of environmental crisis , which include hazardous smoke released from factories ,automobiles ,and other forms of air pollution from trash dumped center

He note that , charcoal business and commercial fire wood sellers has contributed immensely toward turning some of our forestry to desert –sahara Area.

Ibrahim says Planting billions of trees across the world is one of the biggest and cheapest ways of taking CO2 out of the atmosphere to tackle the climate crisis, and his goal is toward supporting the world in changing the narrative of Climate change through trees campaign and lets go-green campaign and support the great green world project in Africa.

He saids, Plants help to reduce the amount of carbon dioxide in the air and significantly decreases the presence of toxic gases like methane. Adding also that its only through planned reforestation the effects of deforestation can be checked and global warming can be reduced tremendously

He note that, Using trees in cities to deflect the sunlight reduces the heat island effect caused by pavement and commercial buildings.
The general manager says, every year during international environment day and desertification day, his organization usually share large number of trees free to Citizens and authority.

In his own remark the director African climate reporters Comrade Mohammed zakariyya , says The joined- campaign is aims at creating more public awareness through all the means of communication including house to house campaign

He emphasized on the importance reforestation and creating more awareness in both rural and urban centre across the country.

It is also important to prevent global warming, soil erosion and pollution.

Afforestration purifies the environment and helps in reducing the carbon dioxide level.

Mohammed who is also an environmental experts says , Today we are standing at the threshold of an imminent crisis with rapid climate change, global warming and greenhouse effect.

The earth is gradually losing its biodiversity as more and more animals are forced out of their natural habitat. The only way to check these adverse effects is reforestation.

In conclusion , To fight global warming, we need to restore our damaged forests on a priority basis.

Also stressing that Global warming has increased the temperature and melting of glaciers cause a rise in sea level hence producing global climatic disturbance.