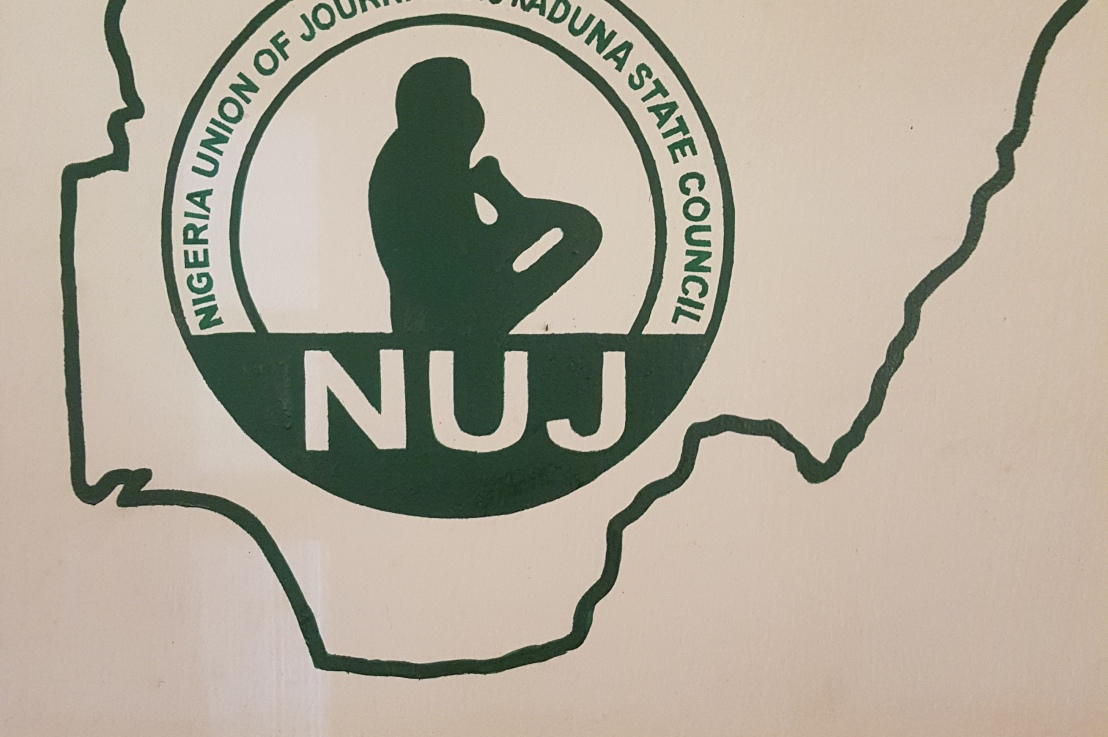 Nigeria police must be advised to ensure proper conduct of her personnel and urged them to desist from unlawful harassment of journalists in the discharge of their duties, the Africa Media Development Foundation, AMDF, has stated.

AMDF, a NGO, in a statement issued in kaduna and made available to Journalists, Monday stated that, Police in Zaria area of kaduna State, arrested and detained Mustapha Yauri, a Zaria correspondent of News Agency of Nigeria, NAN, for several hours.

According to the statement signed Joy Gadani, the
Program Officer of the AMDF, the Journalist was covering a rift between trailer drivers and the kaduna state traffic law enforcement agency, popularly known as KASTELEA. when he was arrested on August 12th 2020.
According to the release, Yauri, had just concluded his interviews with eye
witness on the scene and had proceeded to take pictures when a plain cloth officer attempted to seize his phone but he later declined.

“The police officer who I later learned that he is the Divisional Crime Officer, then called some armed police men and told them to take me to police station to detain me and bring my phone back to him”.

“I was detained at the police station for many hours before the DPO Mr. Ibrahim Abdullahi came into the office and called me for a meeting in
his office where he apologized for what happened to me”, it stated
“Speaking with AMDF, Yauri said it was the most embarrassing thing that
could happen to him, he said although the District Police Officer, DPO, apologized, the officer responsible insisted he did nothing wrong worth
apologizing.

The chairman, Nigeria union of Journalists, NUJ, Kaduna Council, Comrade Adamu Yusuf also spoke to AMDF Press Freedom desk and
lamented the ignorance of some men of the Nigeria Police Force who still
harass journalists on duty even with proper identification.

“Security operatives must learn to draw the line between performing their duties of securing lives and property and the abuse of power given to
them by the constitution.

“AMDF strongly condemns the harassment and consequent detention of Mustapha Yauri”, calling on the Nigerian Police Force to give its men necessary enlightenment on the indispensable role of journalists in the society, and ensure proper conduct of their personnel, saying journalists in Nigeria must be allowed to perform their duties free from
harassment as the fourth estate of the realm. End