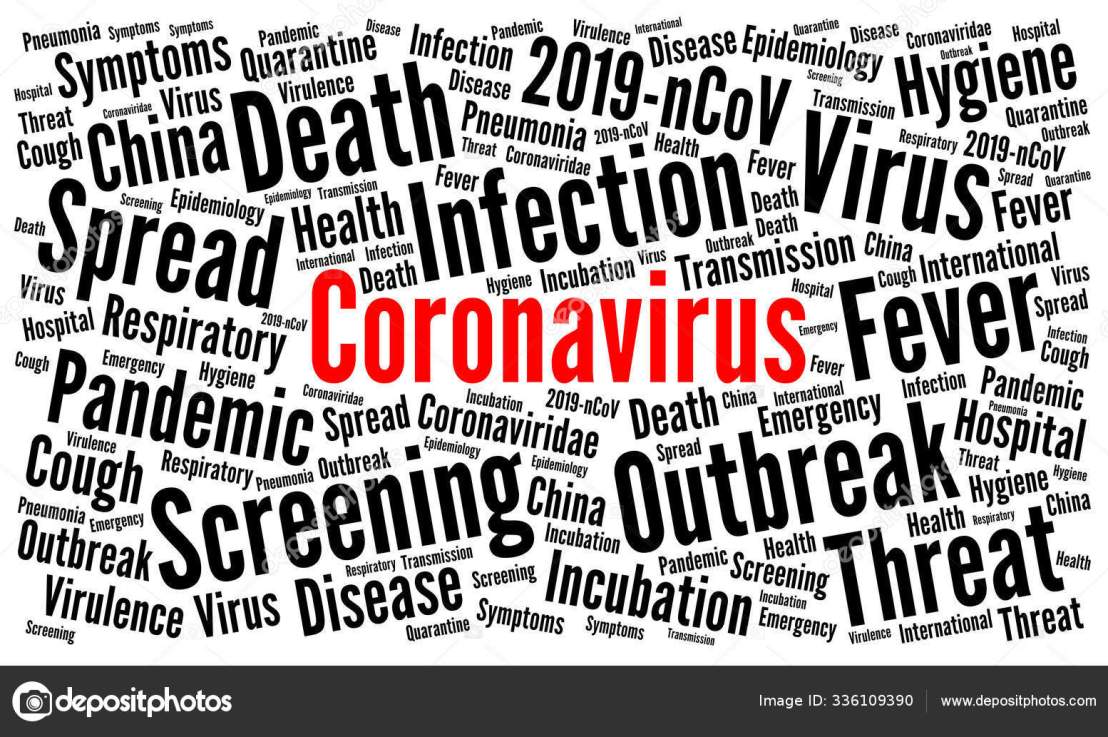 The Federal Government has announced a decline in the Covid-19 case fatalities but lamented that the country’s death figure has crossed the unenviable record of 1, 000 fatalities.

Chairman of the Presidential Taskforce PTF on Covid-19 and Secretary to the Government of the Federation SGF, Mr Boss Mustapha disclosed this during a briefing of the Taskforce on Monday.

“Last week Thursday, we informed you that Nigeria had crossed the 50,000 mark of confirmed cases. Yesterday Sunday, 23rd August, we reached the unenviable record of 1,000 fatalities. We wish to restate that these records are not just numbers as they vividly remind us of the dangers that we still face. May the souls of all those that have lost the battle against COVID-19 rest in peace.null

“The PTF has however continued to study the Case Fatality Rate (CFR) and we note that it has been on a steady decline over the last few months.

“We are however convinced that our sample collection is still low. We, therefore, encourage States to ramp up their testing and to declare correct results because early detection will ultimately translate to treatment and ultimately levelling of the curve”, he said.

Mustapha recalled that prior to the reopening of the airspace, the PTF had put in place Point of Entry Protocols to minimize importation. “Unfortunately, the validation process for the pre-boarding PCR test has shown that 64% of recent spike in number of confirmed cases in Lagos (404) on Saturday 22nd August came from the evacuees”, he said.

The SGF added that over the weekend, 252 additional Nigerians were evacuated from the United Arab Emirates which has brought the total number of Nigerians that have returned home to 4,984, promising that the FG shall intensify the validation process for the PCR tests to minimize risks.

The PTF also advised that children with compromised immune systems be made to wear masks.

He said; “The WHO has provided guidance on the use of masks for children 11 years and above in the context of COVID-19 as it relates to the community. However, Children with immune-compromised conditions are advised to wear mask irrespective of age. This guidance is strongly recommended for observance and the PTF shall update you as soon as it is revised by the WHO”.

The PTF also expressed sadness at the unfortunate news of the positive status of Prof. Akin Abayomi, the Lagos State Commissioner for Health.

“This has saddened the PTF as the Commissioner has been foremost in the fight against COVID-19. We wish him and all other frontline workers that have risked their lives but contracted the virus in the process, safe and speedy recovery”, Mustapha stated.

Minister of Health, Dr Osagie Ehanire who was represented at the briefing, said government would not lose sight of the fact that Covid-19 is not the only health challenge faced by Nigerians.null

“We shall, therefore, ensure that routine services are strengthened. This pandemic has further underscored the importance of immunization and vaccination to good health. Strengthening routine immunization shall continue to receive attention especially as Nigeria will receive her polio-free certification this week”, he stated.

National Coordinator of the Taskforce, Dr Sani Aliyu explained that with the resumption of international flights as from August 29, there would be an additional 10, 000 tests to be conducted daily.

“All travellers coming into the country will continue to observe the old quarantine protocol that we currently have. We will be continuing with the process of requesting for a negative PCR result for all passengers intending to travel to Nigeria. This test must be PCR test”, he said.

According to him, the protocol would be reviewed after four weeks, and that as from August 29, the period of test result validity would be narrowed from the current 14 days to seven.null

“We will continue with the policy of ensuring that airlines only board passengers without symptoms of Covid-19 and with negative PCR results. Airlines will be fined $3,500 if they fail to comply with pre-boarding Covid-19 requirements”, Aliyu added.

Minister of Education, Hon. Emeka Nwajiuba on his part said there have been representations from groups asking the Federal Government to reopen the tertiary institutions but noted that the virus is still virulent while the necessary protective regimen to put in place by some of the institutions are not yet available.null

He said; “We have reviewed responses from about 78 universities already, most of which are private universities who are insistent that they are ready to go. From the state-owned universities, we have a 50-50 response and we are working to upscale that and make sure that everybody is actually ready to go”.

Nwajiuba expressed optimism that the institutions would soon be reopened but said he would not bandy dates around.(Vanguard)