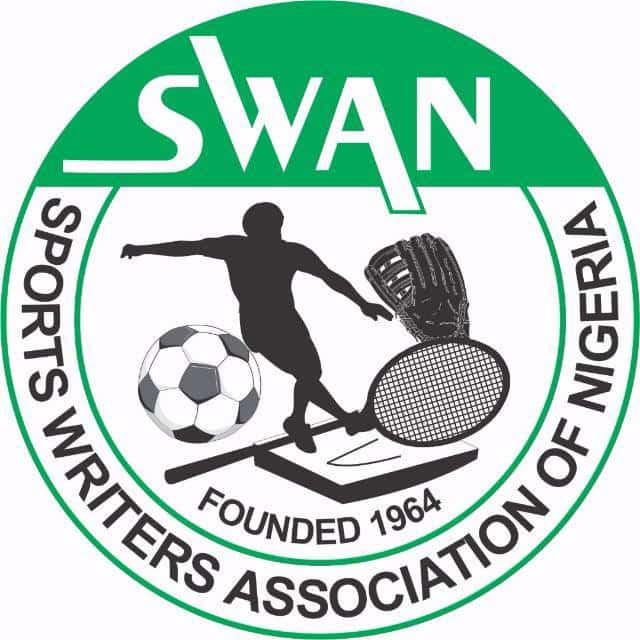 Organisers of Kaduna Marathon 2020 have appointed six sporting icons as Goodwill Ambassadors to promote the maiden international marathon race billed to hold on November 21 in Kaduna.

The ambassadors are former Super Eagles stars Dahiru Sadi (MFR), Daniel Amokachi (MON), Tijjani Babangida (MON) and Garba Lawal (MON). All four are persons of great attainment in world football and have represented Nigeria at the highest levels including the World Cup, the Africa Cup of Nations and the Olympic Games.

Mercurial midfielder Sadi represented Nigeria at the Seoul 88 Olympic Games and the 1984 Africa Cup of Nations in Cote d’Ivoire. He is a recipient of national honour of Member of the Federal Republic (MFR) for his contributions to progress of football in Nigeria.

The trio of Amokachi, Babangida and Lawal are household names in Nigeria and beyond. They hold exalted positions in the annal of international football especially after helping the Nigeria’s Under-23 soccer team known as the Dream Team to clinch the gold medal in football event at the Atlanta ’96 Olympic Games. By virtue of their sterling performance, they were individually awarded the national honour of Member of the Order of the Niger (MON).

Epic runner Abbas had represented Nigeria at the 1987 Athletics World Cup in South Korea, Seoul ’88 Olympic Games, the 1987 Commonwealth Games in Glasgow, Scotland among other international meets including the 1987 All Africa Games in Nairobi, Kenya. For three decades, the national marathon record of 2:16:06 set by Abbas at the national marathon championship in Lagos is still standing.

A specialist in the long-winded race, Waziri had diligently represented Kaduna State and Nigeria for over a decade, winning the Milo International Marathon for three consecutive years from 1986 to 1988 along with victories at 1988 Half Marathon in Niamey, Niger; Abidjan & Accra Full Marathons in 1990 and 1991 respectively. Like Abbas, Waziri had also participated in the Glasgow Commonwealth Games, Seoul Olympics, the 1987 Athletics World Cup and the All Africa Games in Kenya.

A statement issued by the Special Assistant Media to the Kaduna State Commissioner of Sports Development, Malam Ismaila Lere stated that this was contained in letters delivered to the sports icons appointing them as Goodwill Ambassadors on Monday signed by the Commissioner of Sports Development, Professor Kabir Mato, who is also the Deputy Chairman of the Kaduna Marathon Main Organising Committee.

The Commissioner noted that it was in acknowledgement of their notable achievements and contribution to the development of sports in Nigeria and Kaduna State that the ambassadors are chosen to promote the essence of the marathon which will put Kaduna on the sporting map of Africa and beyond.

“Your support of Kaduna Marathon activities has been steadfast and reassuring”, the Commissioner said.

He also urged the ambassadors to use their high-profile personality to improve the Kaduna Marathon publicity and profile by extending its public outreach and raising global awareness for the epic race.