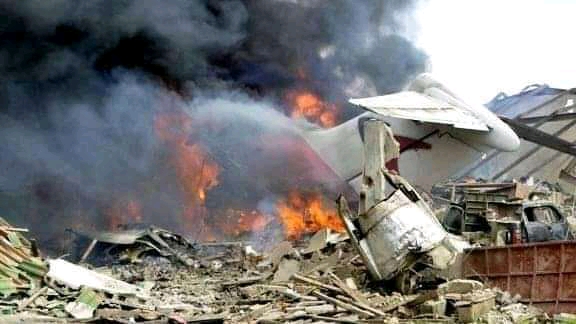 People who never witnessed war Will think war is just shooting guns and killing people.They forget that:
*War is starvation,
*War is rape,
*war is deprivation of movement,
*War ceases communicaion, no phone, no information,
*War scatters Families,
*war is fear,
*war is lack of access to health care,
*war is lack of access to your wealth,
*war is Diseases,
*war is hopelessness,
*war is losing children,
*war is losing parents, *war is losing spouse, *war is losing loved ones,
*War is not going to school
*War is not going to work,
*War is excreting right in your hiding spot,
*War is drinking your own wee
*War is creating an entire generation who will be illiterates,
*War makes everyone vulnerable.
*War is so much more than just shooting guns and ending lives.

Even after war it will take decades for a nation to heal to reconcile and to rebuild etc, Ask Rwanda, Congo, Liberia, South Sudan and Libya, War in reality is different from war in the movies. When next you wish for war ask those who have actually witnessed 1966 Nigerian Civil War, Everybody became casualties of war both dead and the living. “United we stand, divided we fall”.

May God Unite Nigeria “One love keep us together “This is for those who have ears. Nigerians can solve the nation’s problems without war.

“WAR HAVE NEVER AND WILL NEVER BE THE SOLUTION”