Yale University’s Jackson School of Global Affairs has awarded Dr Obiageli Ezekwesili and five other global figures as senior fellows. Ezekwesili, a former Presidential candidate in the 2019 general elections, is to teach democracy and economy in the institution.

In a statement signed by Salovey, the institution explained that Jackson’s senior fellows are leading practitioners in various fields of international affairs, and will spend a year or semester at Yale teaching post-graduate courses and mentoring students. 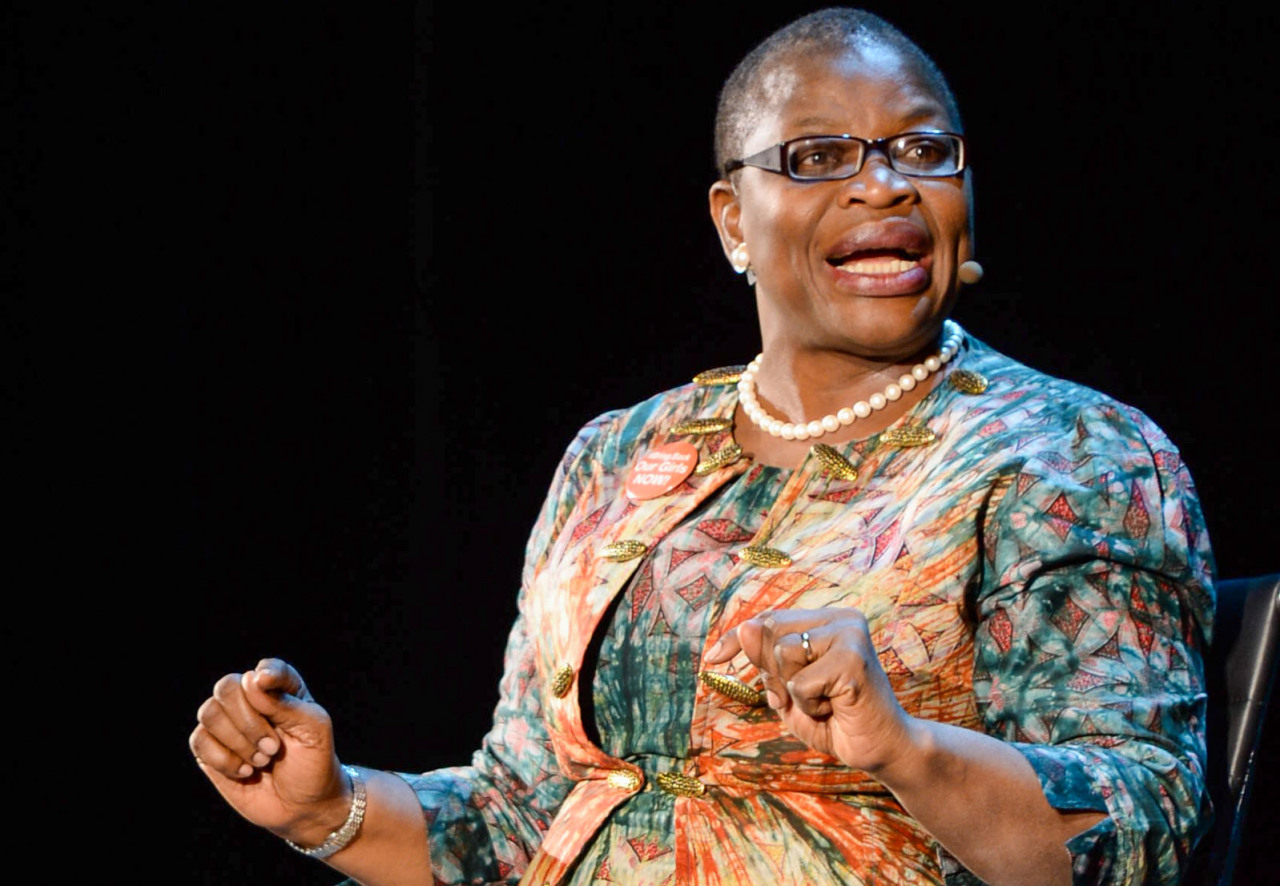 According to Salovey, the world needs creative ideas and leadership to help end global conflicts and solve intractable problems, stressing: “By establishing the Yale’s Jackson School of Global Affairs, we will create an intimate community of outstanding faculty, practitioners and students to conduct research of great relevance to the development and adoption of international policy.

“Yale will continue to fulfil its longstanding mission to educate passionate public servants, who confront the day’s most daunting challenges with wisdom, facts, insight and courage.”

A former Minister and economic policy expert, Ezekwesili is Senior Economic Adviser to the Africa Economic Development Policy Initiative. She is a co-founder and pioneer director of Transparency International.

She is also the Founder/Chief Executive Officer of Human Capital Africa, which is working in the education sector across Africa; Chairperson, School of Politics, Policy and Governance; and Chairperson of research-based citizens-led. (Guardian)